An update + To the Bone review

I thought I would write a post and just update everyone on how I have been going lately. I haven't written a personal post for a long time and although I feel guilty for not posting more often, regular blogging just doesn't feel like the right thing for me anymore. I miss some aspects of blogging and am incredibly grateful for my blog, as I honestly don't think I would have ever recovered without it but in order to move keep moving forward, I felt as though writing about anorexia all the time was keeping me in the past and preventing me from getting on with my life. I love the fact that people from all over the world are still reading my blog though and love hearing from people, who say that my blog is helping them in there own recoveries.

I have just had a month off from university which was great as exams at the end of last semester really took it out of me. I found myself getting incredibly stressed and anxious and I was a real mess for a couple of weeks. I managed to get through them though and was really happy with the results I received, so it all seemed worth it in the end. Just before exams I had been working out everyday and was in the best shape of my life. I had not only got fitter but stronger too. I cut out nearly all exercise whilst I was doing my exams however and am only just starting to get right back into it again. It was nice to have a break though and I am excited to try and get my fitness back to where it was about 2 months ago. The challenge for me will be to also increase my food uptake to make sure I don't lose any weight.

I still find that I lose weight very easily and find it much harder to gain weight. Although I cut out exercise whilst I was studying for my exams, loss of muscle as well as stress lead to me losing about 2 kilograms. This is also why I didn't start exercising again straight after exams as I wanted to regain the weight first, which I have now done. My relationship with food is still really good (the best it has ever been) and my eating disorder no longer interferes with my life. I eat 6 meals a day without fail and although I mainly eat typically healthy foods, I also enjoy eating other foods too like pizza, ice cream and chocolate. I still use some Herbalife products but not as many as I used to (mainly because I could not afford to keep using all of the products I was). I still have a shake when I get up every morning, drink the herbal tea and use the protein powder and a few of the vitamins.

I have started university again this week and spent last weekend in my hometown with my boyfriend. I don't get back to Swansea all that often so when I do it is really nice to see all of my family, especially my little sister and my dad. I don't really have any plans for this weekend but I will most likely spend it trying to stay warm. It has been freezing here lately and although there is no snow where I live, we wake up most mornings to a frost and sometimes the temperature doesn't go above 5 degrees Celsius. I still try and get out for a walk most days though as otherwise I find I start to feel a bit depressed and down if I stay inside all the time, especially when I am in Launceston by myself.

I watched To the Bone the other day and was really disappointed by it (as I think most people were). I was expecting the film to be a really good representation of what Anorexia is truly like as the film was directed by someone who had anorexia and the main actress had also suffered from anorexia however that wasn't the case at all. I had hoped that the film would raise awareness about anorexia and show the world what it was really about however I think if anything, it reinforced the stereotypes that are currently associated with anorexia in our society. I also think it would have been really triggering to anyone with the illness and don't recommend anyone watches it who is currently suffering from anorexia or trying to recover. I was also quite outraged that the main character was asked to lose weight to resemble someone with anorexia as she had actually previously had anorexia and recovered. This is an incredibly dangerous thing to ask any recovered anorexic to do and I hope that it hasn't made that actor relapse.

I better get back to my studying, thanks to all of those people who still read my blog, despite the fact I rarely post anymore. And always remember that if you are suffering from an eating disorder or trying to recover, no matter how impossible it may seem, YOU CAN RECOVER! No matter how difficult it may seem, you are strong enough to fight your illness and do what it takes to recover. I promise you that it is more than worth it in the end, when you get to live the life you truly deserve to live! Stay strong, You've got this! 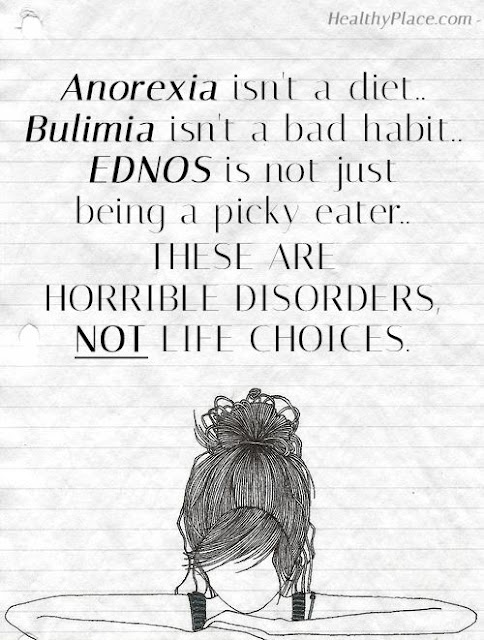 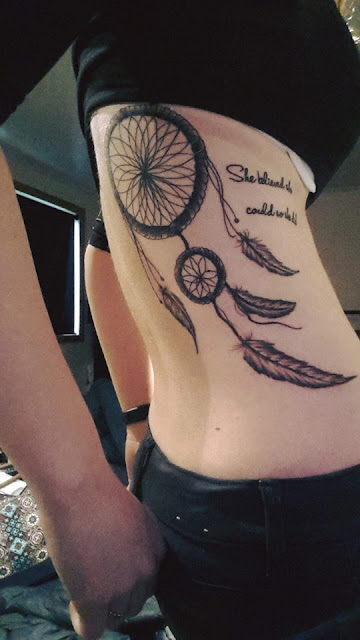 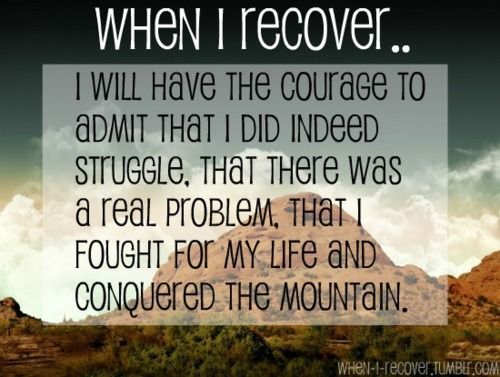