Pain is real, but so is hope

For years, I lived completely consumed by my illness and unable to make any recovery progress. If anyone had of asked me during this time if I wanted to recover I would have said a huge YES, however I honestly didn't think it was possible for me to do what I needed to do in order to recover so I didn't really try. At the time, I told people around me and even myself that I was trying to recover but looking back, I know I wasn't trying, not really. I was eating enough to keep myself out of hospital and alive however I was severely underweight and my starved mind was incapable of thinking rationally, which made trying to recover seem even more impossible. The thought of doing the things I knew I needed to do in order to get better was so terrifying that I didn't think it was possible that I would ever get better. I had accepted that I was going to live the rest of my life consumed by my eating disorder.

Anyone whose been where I have been knows just how impossible and difficult it feels and anyone who hasn't been there wont be able to even begin to understand. I suppose the easiest way to describe it is if someone told you that you had to become the richest person in the world or the fastest runner in the world, you would probably think that it seemed impossible and that there would be no point in even trying as it couldn't happen. Well that's how impossible the prospect of recovery seems to someone who is fully consumed by anorexia. Also, the fear associated with doing the things you need to do in order to recover is so severe that you would honestly rather just die. That's how I felt anyway. My thought processes were so irrational that just eating a meal prepared by my family or someone else honestly would have terrified me more than sculling a bottle of poison or jumping off a bridge.

So how did I manage to recover when it seemed so impossible and scary? I found hope. That is honestly the only difference between the years I spent totally consumed by my eating disorder and unable to change and the time when I was actually able to start making some recovery progress and turn my life around. I read anorexia recovery blogs of other girls who managed to beat their illnesses and this gave me hope that I too could get better. I was miserable living with my illness. I had become a social recluse with no friends and I was incapable of even having relationships with family members. I was 20 years old and had never had a romantic relationship, didn't go out, play sport or have any hobbies. I had dropped out of university and did nothing but stay home and be consumed by anorexia all day every day, month in month out. I wanted so much to live a normal life and through seeing other girls get better who had been where I was, gave me hope that I could do it too.

So I started my recovery journey and started my own blog to document my progress, with the intentions of inspiring other sufferers and giving them the hope they required to fight their illnesses. My recovery then became about not only fighting for the life I wanted for myself but also about recovering so that I could give hope to others, as had happened to me. Everyday was painful and scary but I never gave up hope and I never gave in to my eating disorder. I continued to follow my plan and as I did I began to recover, both physically and mentally. My thoughts slowly became more rational, meaning things that initially terrified me didn't seem so scary anymore. My eating behaviours got more and more normal and I started to get out of the house more and started to actually live my life for the first time in many years.

Everyday I received emails from readers all over the world, saying that my recovery journey was giving them hope, which in turn made me all the more adamant to keep going until I made a full recovery. I didn't want to be the reason that my readers lost hope, I wanted to continue to inspire them and that's exactly what I did. I kept going until I was living a relatively normal life with lots of friends and family, a partner, holidays, university, work, sports, hobbies and all the things that I ever wanted in life. Even though I don't blog often anymore, I still like to check in occasionally and let everyone know that I am still ok. I may have a few ups and downs every now and then but nothing that prevents me from living a happy and normal life. I suppose I just want to help as many people find hope as possible as I believe it really is the difference between being able to recover or not. 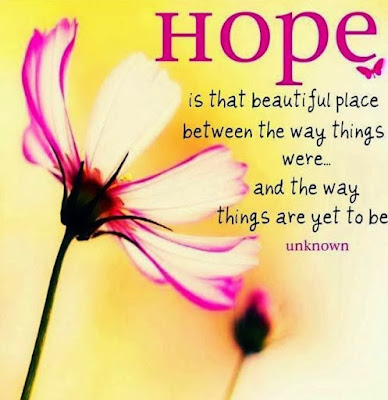 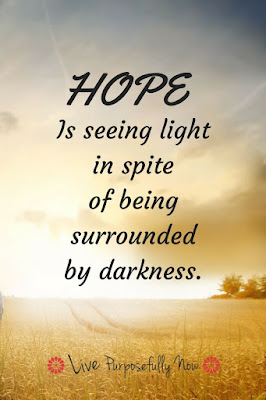 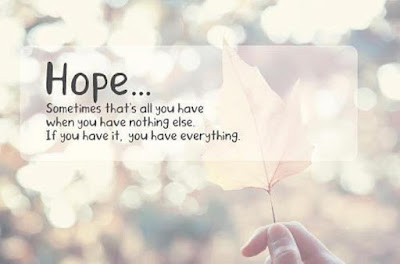 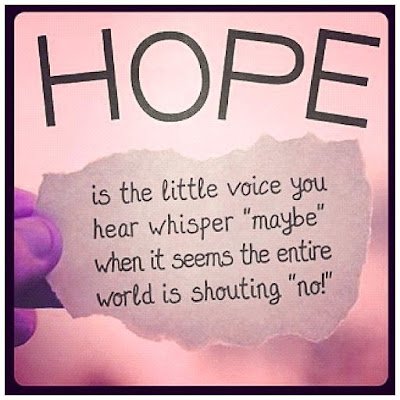