I still cant believe I recovered

Tonight I watched a documentary on anorexia and found myself thinking about my time whilst I was sick. I try not to think about what life was like for me when I was at the grips of Anorexia as it was so terrorizing and painful but at the same time I think it is so important not to ever forget just how awful it was so that I never fall back into my old ways. I also feel as though I have a responsibility as a recovered anorexia to share my story to raise awareness and also help others who are suffering. I feel so incredibly grateful that I managed to defy the odds and recover from the killer illness that had me totally consumed for over 3 years of my life. Even now I find myself totally amazed that I actually managed to recover, it is by far the hardest thing I have ever had to do and I am sure the hardest thing I will ever have to do.

I think what society fails to realise is just how traumatising it is to have an eating disorder like anorexia. I remember hating my life so much but feeling as though trying to get better would be so painful that it would be easier just to die. I didn't like the way I looked, I knew I was too thin but for some reason gaining weight scared me more than anything else in the world. I hated counting calories and obsessing over food but still, I allowed this things to control my life. Fighting my illness seriously felt more frightening for me than it would have been for me to be thrown in a tank with a great white shark or jump off of a 100 story building. Which is why I still cant believe I actually managed to take on my anorexia and recover.

Not only did I manage to recover, but I  managed to do it completely on my own. My family, doctors and friends had all given up on me and when I told them I was going to try and recover, I knew they didn't believe me. I don't blame them for not taking me seriously. They had heard so many false promises from me and knew what kind of hold my illness had on me. It had gotten to the stage they didn't really even talk to me about trying to get better anymore, everyone just believed that it was who I was and that I would die with my illness, whether it was in 12 months or 12 years. And if I am completely honest, that is what I believed too.

I still don't really know why I started to truly try and recover when I did or why I finally found the strength I needed to fight my anorexia. It wasn't the fact that I was miserable with my life as I had been miserable for years and still hadn't managed to recover. I think my break through moment was when I started believing that I was worthy of recovery and that I did deserve to be happy, which before then I hadn't believed. So that was why I started my recovery but as for how I managed to recover, I owe that completely to my Blog. I have no doubt that if I didn't start my blog when I did I would still be living with my illness, or worse still I wouldn't be living at all.

When I made the decision to truly try and recover, I was living alone and had no one around me to keep me accountable. I had no one telling me what, when or how much to eat. I had no one telling me I wasn't allowed to exercise or that I needed to gain a certain amount of weight in a certain amount of time. I had no doctors or specialists giving me advice, I just had my blog and my readers who kept me 100% accountable. Before I started my blog I would set goals for myself and make meal plans for myself in attempt of making a recovery however I never managed to see anything through. Once I wrote goals or plans down on my blog however, I always managed to stick to them 100%, no matter how hard it was.

Not only did I feel as though I had to stick to my recovery plan for my sake anymore, but I felt as though I had to do it for the sake of my readers. I felt as though I needed to show them that it was possible to fight their eating disorder thoughts and that if I gave into my anorexia, I was letting my readers down. Every time the temptation arose to burn some extra energy or eat a little bit less, I never let myself do any of those things as I didn't want to have to write about giving into my anorexia on my blog. Instead, I wanted to be able to write about my victories and how even though it was hard and the temptation arose, I never gave into my anorexia or gave up.

Some nights the guilt and pain I felt over the food I had eaten or the weight I had gained became so overwhelming that I would just go to bed and cry myself to sleep. It was so hard to put myself through that kind of pain, especially when I didn't even know if I would ever recover. But I knew that if I gave up I would be showing all my readers who believed recovery was impossible, that they were right. And I couldn't live with myself knowing that I could play a part in preventing another person recovering from their illness. I was completely honest on my blog about my achievements and progress and writing each day about how I was feeling was like therapy for me.

People from all over the world started emailing me and through helping those people, I was able to help myself even more. I didn't want to be a hypocrite, so any advice I gave to others I always made sure I followed myself and through motivating others to get better, I found that I was also encouraging myself to keep moving towards recovery. I had people messaging me or commenting on my posts telling me that I was helping them in their recoveries and this was possibly the biggest incentive for me in my own recovery. This made me want to win every battle I had with my anorexia so that I could write about it and inspire others to do the same. I didn't only want to get better so I could live a better life anymore, I wanted to get better to prove to other sufferers that it was possible.

If you have never had an eating disorder yourself, I cant even begin to explain how hard it is to not only live with but also recover from. And if you do have an eating disorder or have had an eating disorder then you will understand exactly what I am talking about! I never thought I would be able to recover and still cant believe I actually did. I honestly feel as though I have achieved the impossible and that I will be able to overcome anything I am ever faced with in the future. My only hope now is that I can make as many sufferers as possible believe that no matter how sick you are, you can always get better. You just have to believe it is possible, believe you are strong enough and believe you are worthy of a recovered life! 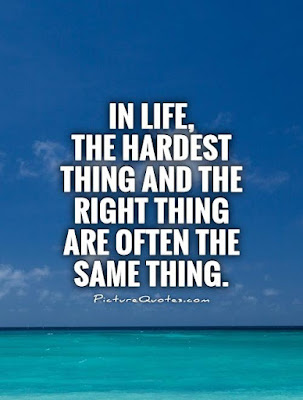 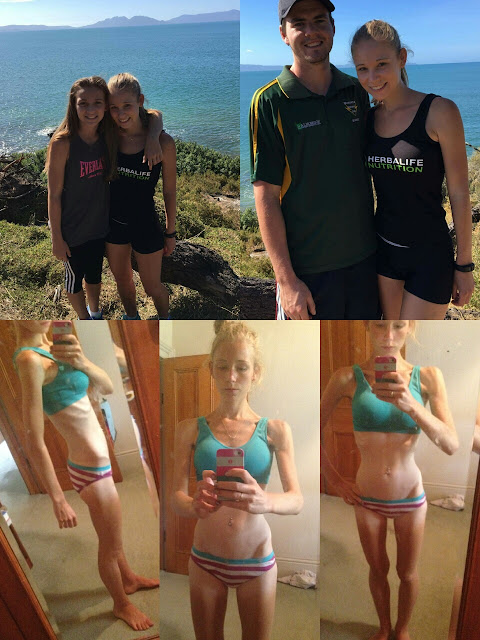 Happy and healthy with my boyfriend and sister vs underweight, sick, alone and unhappy 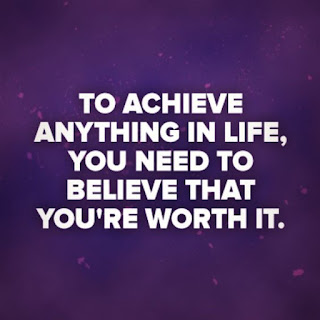