A lot has happened since last time I posted but I can honestly say I am currently happy and healthy and making the most of my recovered life! Just before Christmas last year my boyfriend of two years and I broke up. It was so hard  losing Nathan as he  was my best friend and the person I honestly thought I would spend the rest of my life with however it became evident that we wanted different things in life and unfortunately he just wasn’t capable of loving me as much as I loved him. So I accepted the fact that we needed to part ways and although it was incredibly difficult at the time, I can now see that it was the best thing for me! I moved home to Swansea with my dad and sister which was good timing really as my parents had separated not long before so I basically stepped up and took on the mother  role for my little sister. I also got a job waitressing at the local pub and made a plan to continue my university course from home in Swansea when classes commenced in 2018.

Everybody was so frightened that I would get sick again when I broke up with my boyfriend but I was determined to prove everyone wrong and made sure I continued eating well whether I felt like it or not. It took me months to stop feeling really sad everyday as I missed Nathan so much but it honestly has got so much easier! I have made some amazing friends here in Swansea which made the main difference  and love being home with my dad and sister. I have even mended me and my mums broken relationship and  have myself a new guy friend that I spend a fair bit of time with and care for a lot which has also helped me to move on from Nathan! It seriously would have been so easy to just fall back into bad habits when I was miserable and missing Nathan but I never skipped a meal no matter how terrible I felt and simply didn’t let my anorexia take advantage of my vulnerability. I new I needed to stay healthy and strong so that I could go on to live the life I deserved one day.

I am currently really happy with the relationship I have with food and have even gained a few kilo since moving home which has been good for me (probably due to all the socializing I have been doing which typically involves drinking alcohol and eating out with friends at restaurants)! I have also become relaxed enough around food just to graze on things that are laying around the house without worrying about the calories they contain or how much I have eaten each day. I no longer go to a gym which is something I was doing a lot of before I moved back home to Swansea but I can honestly say I like my body more now then I did before I gained these last few kilos! I feel more womanly and confident in my own body and still manage to stay active between walking my dog around Swansea and also waitrssing which is surprisingly an incredibly active job! I have been managing to balance my home,work, social and uni lives pretty well.

I did find myself feeling quite rundown and exhausted over the last couple of weeks and I was suffering from quite heavy nose bleeds and headaches. I went to the doctor and had some blood tests which revealed I had become iron deficient and anemic so I had an iron transfusion a couple of days ago and am already starting to feel better! From now on I just need to make more of an effort to eat more red meat and monitor my iron levels to make sure they don’t fall low again. As well as everything else I am already juggling I have just bought a horse and joined a netball team so I am about to be even busier if that is even possible, so I can’t afford to be feeling drained or unwell! I am hoping to wake up tomorrow feeling strong and positive as I have a bit of uni to catch up on during the day and then have to work tomorrow night. Anyway so better go to sleep now and I just want to remind everyone that no matter how hard recovery may seem, I promise it is worth it!
Stay strong and keep fighting,
Karly XX 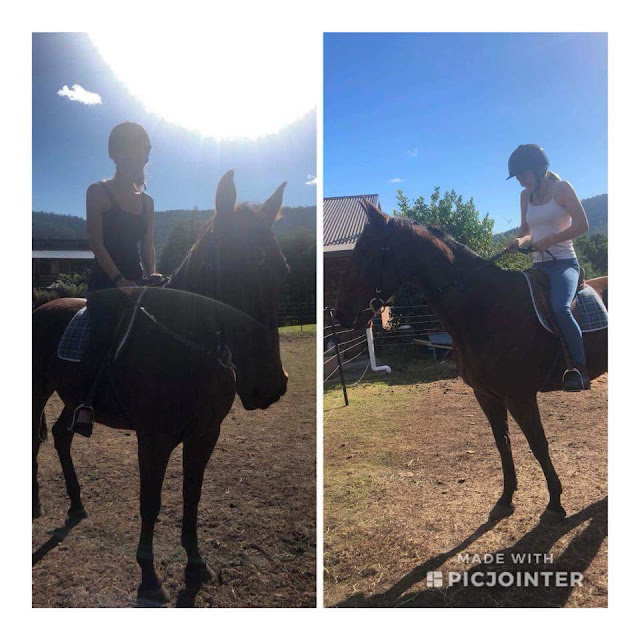 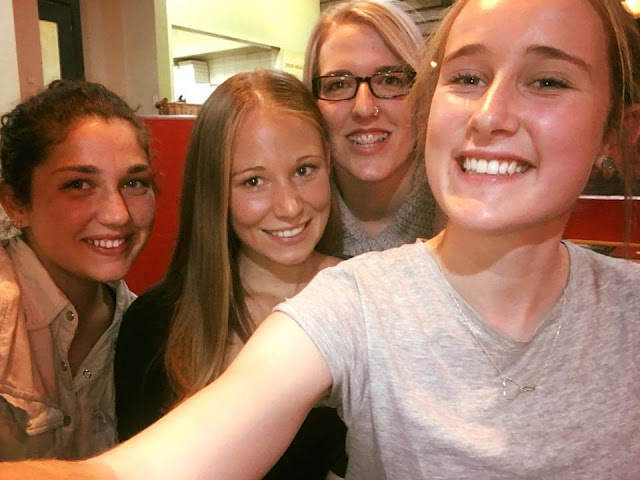 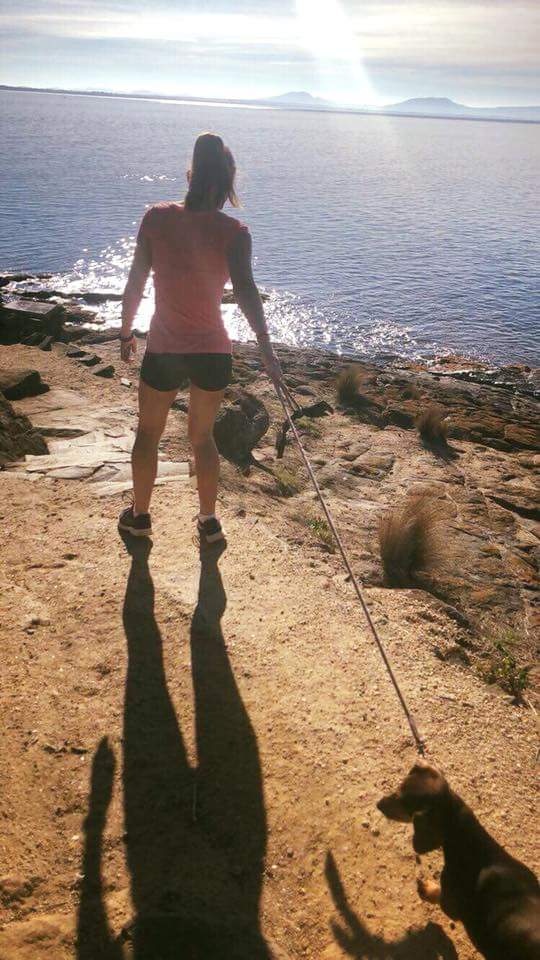 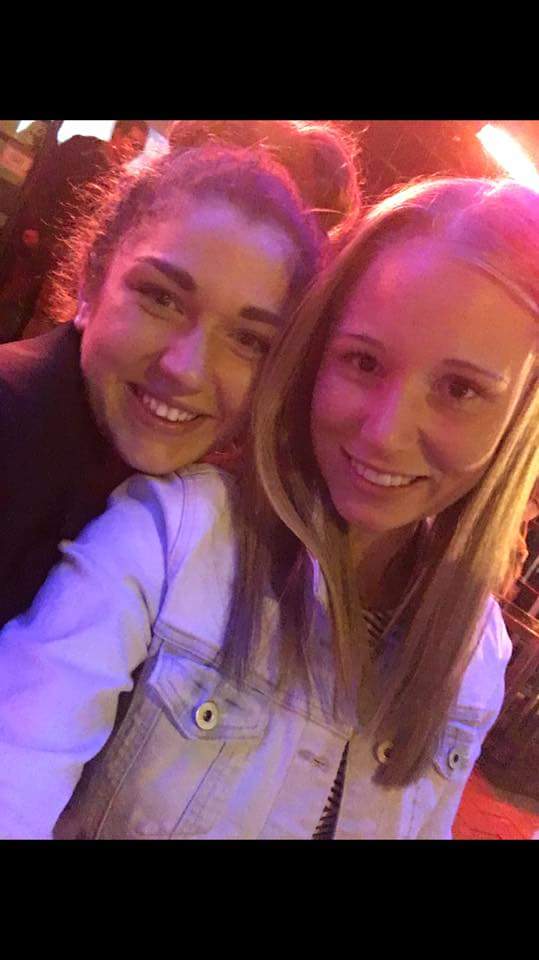 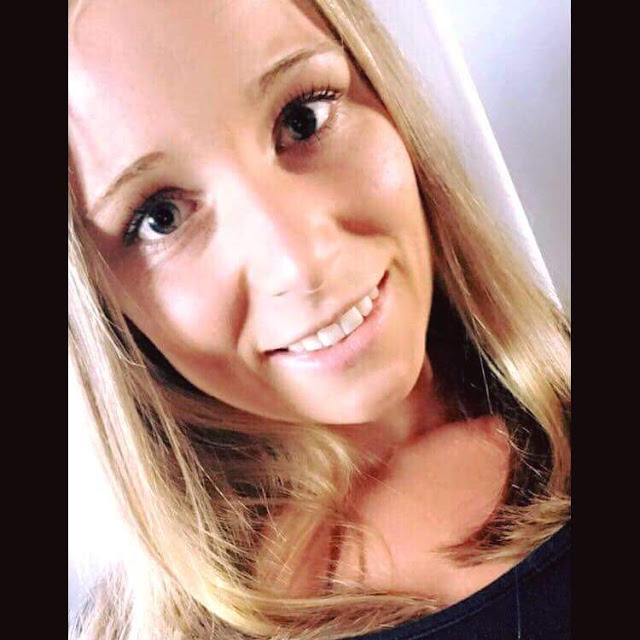