After being a little nervous late last week about meeting up with guy I had been chatting too via social media and also by texting, any nerves and anxiousness was overcome in the first 5 minutes or so and I ended up having one of the best weekends of my life. I honestly didn't know that boys like this even existed. He was honestly one of the most thoughtful, considerate and kind guys I have ever met and I feel so lucky to have ended up with him in my life.

I was so dissappoinnted when the weekend came to an end but am so excited as we are going to do it all over again next weeekend, but at his place this time. I am honestly just so thankful that we started talking and that I was brave enough to invite him down to my house. Its crazy to think that we had only been talking for about a week when he arrived at my place to spend the weekend with me, but it really did feel as though we had known each other really well for years.

I was so nervous when he arrived on Friday night as I didn't know if it was going to be awkward at all, but it wasn't awkward in the slightest. He didn't arrive until about 9:15 pm but we spent hours and hours chatting into the early hours of the morning and we never ran out of things to talk about. We both commented on the fact that everything moved so fast with us, one minute we were meeting online and the next he was at my place for the weekend and we were getting along as if we had known one another for years.

This past weekend has made me realise a few very important things that I thought I could share with you all. For starters, lifes way to short not to just go for an amazing thing when it comes along. Yes it all happened extremely fast with this boy, but looking back I wouldn't do anything differently. Through being brave and a little spontaneous, I ended up having one of the most amazing weekeds of my life with one of the most incredible guys I have ever me.

Amazing guys do exist; I had basically just accepted the fact that guys like Nathan didn't exist. But this past weekend has proven to me that their are incredible guys out there and that you just have to be patient and wait for them to come along.  Afterall, an amazing guy is what you DESERVE. I have never met anyone so kind, funny, charming and considerate in all my life and I honestly wouldn't change a single thing about him, even if I could. I really do feel the hppiest I have felt in years and it is all because of this amazing person and I hope that he is a part of my life for a really long time.

Also, I feel as though my anorexia didn't interfere with my weekend at all, even for a moment. I drank lots, ate out, missed breakfast, stayed up late and slept in until 10am, but in despite of all these things, I smiled more. Not once did I have an anorexic voice in my head making me feel anxious or uncomfortable. I felt so happy around this guy that nothing could ruin it, not even the monster that has caused me so many issues over the last few years.

Not even eating pizza or sharing an icecream after a huge meal from the bakery could get my anorexic thoughts going, I was simply just enjoying myself to much for anything to get in the way. I have a feeling that this is going to be a eally long week at work, waiting for next weekend to come along but I just neeed to keep telling myself that eventually it will be here and when the weekend does finally arrive, I know it is going to be fantastic! 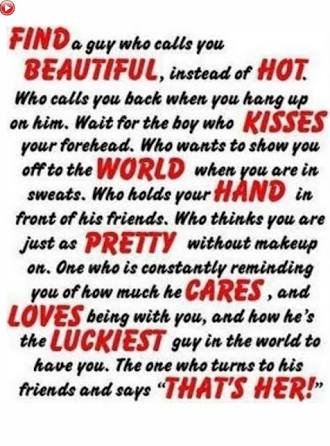 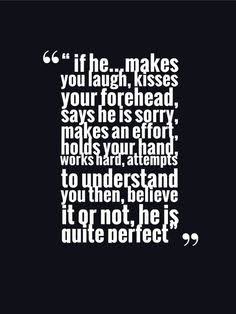 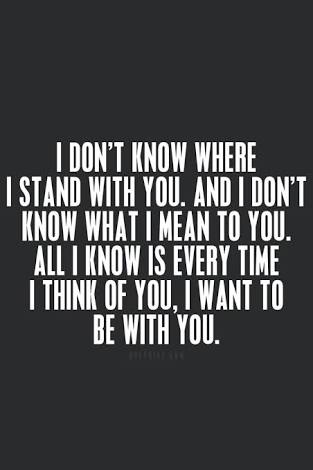 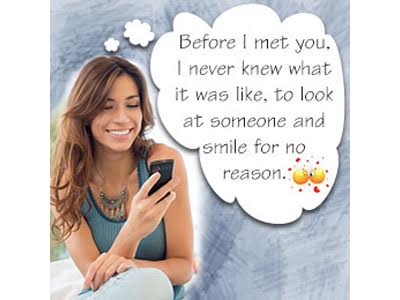