Catching up with an old friend

Tonight I met up with one of my old friends and went out for tea with her. Growing up Grace and I were inseparable. We spent all week at school together as well as most weekends and school holidays. We always had the same interests and loved one anothers company. My great friendship with Grace is one of the many things that I lost through having anorexia.While we didnt see each other or communicate often enough, I never stopped considering her as my best friend. Growing up Grace was truly like a sister to me and when you love someone that much, you dont just stop loving them, no matter what happens. 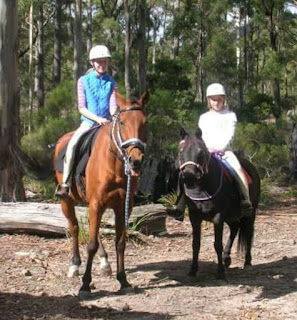 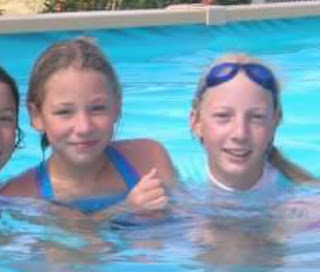 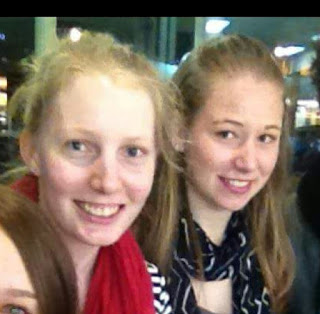 When I got sick, Grace and I became more distant. We lived over an hour away from one another but still made an effort to communicate via text messaging. Over the past 2 years or so we have probably met up 5 or 6 times but each time we met things were not the way they had always been between us. It was obvious that we both felt a little uncomfortable and we found it hard to find things to talk about, it was as if we had become strangers. Tonight however it was as if I had never been sick. We instantly started chatting as soon as we saw each other and continued chatting for the three hours we were together. Not once did I feel as though I didnt know what to say and things felt completely back to normal between us. 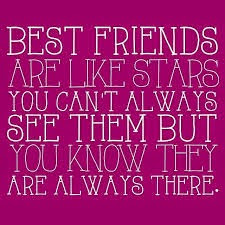 I can understand why Grace and I became disconnected when I got sick. Not only did she not know how to deal with me being sick, but I also know that I was not truly myself when I was sick. I was no longer the bubbly and happy girl that Grace had grown up with, I had changed. While I did not realise it at the time, I can now see that I was a completely different person when I was consumed by my illness and this must have been really hard for Grace. I think that the reason Grace and I got along so well tonight is because I am back to my old self again, and this is due to me starting my recovery journey and by no longer letting my anorexia control everything I do. Now that I am recovering, I can see just how important special friendships like the one I share with Grace are and I am extremely grateful that things seem to be getting better between us again.
Posted by Karlyjayne at 21:38